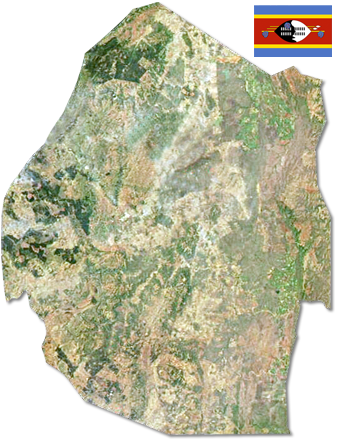 The Kingdom of Swaziland is a landlocked, small (200 x 130km) and hilly country in Southern Africa. Almost instantly, we fell in love with the nature , its wildlife and the friendliness of the people. Mbabane is not large, but well equipped and modern. Swaziland gained independence in 1968 in spite of the British government signing a convention recognizing Swaziland 1881. The country is officially ruled by King Mswati III as the administrative head, and, per tradition, his mother as the spiritual head of state.

We have not seen much of the countryside, and understand villages can be quite isolated. About 75% of the population is employed in farming and 60% lives on less than $1.25 each day. The majority of the crops produced are sugar, forestry and citrus. Others are working in South African mines or manufacturing textiles. The HIV/AIDS pandemic has created a major threat to Swaziland with over 50% of adults in their twenties being HIV positive.

Please note this is a personal blog about traveling around the world. 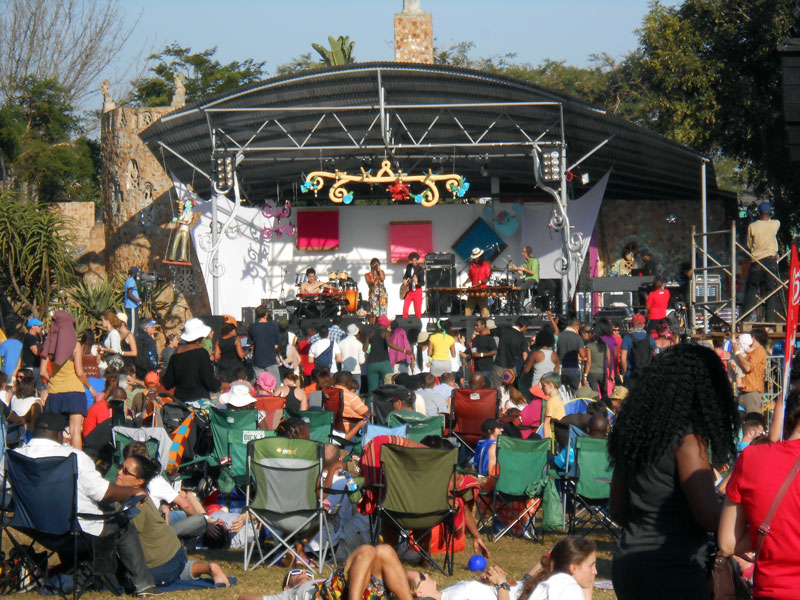 Some highlights about our trip to Swaziland where we enjoyed the music and arts festival Bushfire. 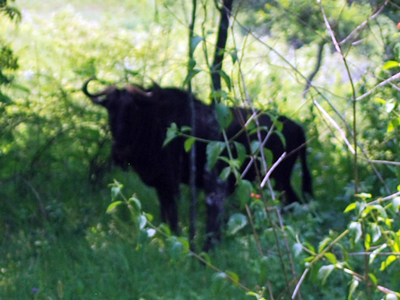 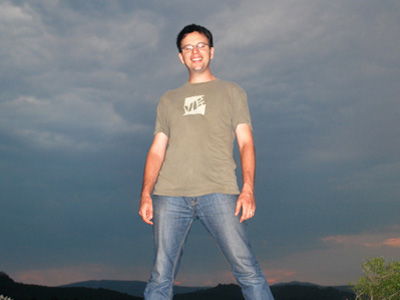 Two weeks ago we left for a short trip to Swaziland due to visa legislative rules. We chose the Kingdom of Swaziland because we had already seen Nelspruit (well, a little of it) in South Africa and wanted to maximize our opportunities of seeing different parts of Africa. And we’re so very happy we did!