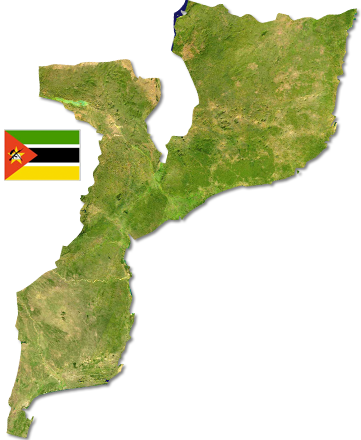 External support helped form the Frente pela Libertaçao de Moçambique (Frelimo) , the independence movement. After the Portuguese were forced to leave in 1975, Frelimo and the anti-Communist resistance party Renamo forced the country into a civil war that lasted until 1992. Things began to get better after the peace agreement was signed. The country began to move forward almost immediately after this took place.

Marlowe and I had some real bad luck in the last few weeks we were in Maputo. Two days before our fourth anniversary, we got robbed – yes, again! – in Mozambique’s capital.

Why I believe in international volunteering

I wrote this blog post last week, before some events changed our stay in Mozambique drastically. Because I continue to believe international volunteering can and does make a difference, I wanted to share this blog post with you nonetheless. 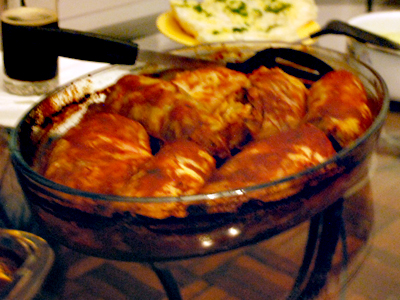 In the past two weeks a few things have changed dramatically in our lives here in Maputo. This blog is a mixture of sharing what’s up personally and professionally and how I feel. 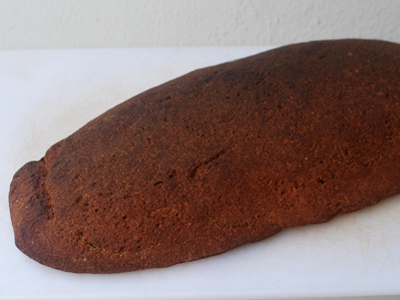 I am so fond of cooking and eating home-cooked food that I wonder at times if I should not start a food-blog. Especially now I am advised to eat gluten-free. With more time on my hands than I had in Toronto, it makes sense to spend more time in the kitchen.

So what do you do when an important document was due to be sent and hour ago, your laptop won’t start due to some unknown error and the office you’re using suddenly loses power? 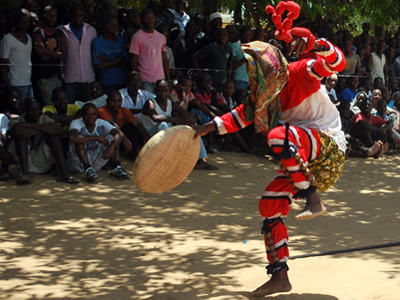 Ever since my visit to the Cadeia Central de Maputo (prison), I am anxious to write a blog post about a dance I saw performed by prisoners. Some say this particular dance, called Mapiko Dance, is traditional, others say it is a ritual dance. 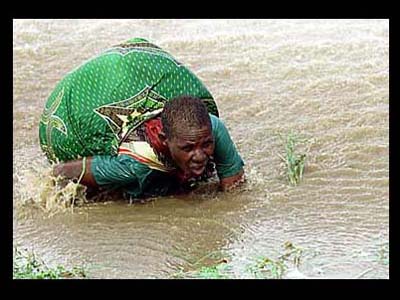 One of my colleagues lost his house. “The sewage system just exploded,” he told me last week. With days of heavy rainfall, the fairly basic plumbing in the area could not handle the large amount of water. His brick house just vanished, along with three others. 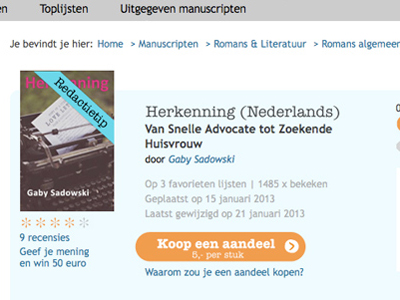 Today I wrote a review for Gaby Sadowski’s book “Herkenning” which translates into “Recognition”. Gaby, whom I first met when we were eleven years old, has always been extremely communicative and able to reach out to anyone. Her latest, personal, project is using more than one kind of media to create a storyline. 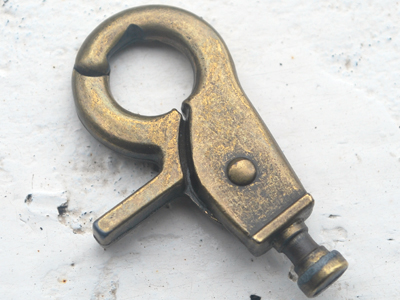 Purse in hand, the thief bolted — and next thing I knew I was in hot pursuit. Nearly overtaken, the thief grabbed a rock and stood his ground, feinting to strike with it.